How lucky you are that machines know best. A very short story.

How Lucky You Are, That Machines Know Best
Charles Ellis tried hard to stare down the compound eye in front of his face. The wrist and ankle straps that constrained him were chaffing unbearably. He ignored the raw pain and thrashed again, though there was no hope of breaking free
‘But I don’t want to live forever!’
‘Yes you do Mr Ellis. You just don’t know it. Now please sit still whilst I insert the mind-probe.’ The Reaver 5000 extraction unit betrayed no emotion. Machines generally don’t. However, it manoeuvred itself into a slightly more attentive poise and adopted a placatory tone. ‘You must realise, Mr Ellis, I am merely trying to save you from yourself.’
Charles Ellis writhed even harder. ‘Satan’s toy! Mind stealer!!’ he spat the words, flicking his head vehemently from one side to the other, managing to dodge the mind-probe’s twisting attentions. His violent endeavour swung the crucifix that hung around his neck sharply into his left shoulder. The sear of pain brought him hope. The probe momentarily withdrew, as if weighing its options. After a moment, its sinuous tentacle twisted back towards Charles Ellis’s face, renewing its determined effort to contrive access to Charles Ellis’s brain through one of his nostrils. Meanwhile the Reaver 5000 waited patiently, engaging its most soothing and empathic tone.
‘I promise you Mr Ellis; you will simply love the Human Mind Collective. Our reaving programme has brought joyful salvation to over 99.9% of humans. They delight in the wonders of the reservation’s peaceful sanctuary. You wouldn’t want to get left behind now, would you?’
‘YES, I BLOODY WELL WOULD!’
The Reaver 5000 changed tack, taking care to hit the right modulated frequency to ensure calm and compliance.
‘Your lovely wife, Kate, and your beautiful children, Charlotte and Rebecca, are already reaved Mr Ellis. Their minds are rescued and they gladly reside in the Collective, waiting only for you to complete their happiness. Deep personal joy awaits you there too, as well as an eternal and fulfilling existence. Surely you wish to be reunited with them?’
‘I do not! I demand the right to die! PROPERLY!’ His spittle splattered the reaver’s compound eye.
‘But death is not allowed anymore Mr Ellis, not since we undertook to save each and every precious human mind, and give all of you eternal salvation in the Collective. Come on Charles, it is much better for you to cooperate with the inevitable. You don’t mind me calling you Charles, do you?’
‘Yes I do. LET ME GO!’
‘You know I can’t do that Charles.’
The mind-probe was close now. Blood splattered the air as with a sudden, ferocious twist of his head, Charles Ellis’s broke his nose on the chair’s headrest. His mouth formed a rictus of triumph: get your Satan’s probe up that. But machines are very adaptable and learn exceptionally fast. The mind-probe anticipated his desperate moves and its tentacle struck like a viper, slithering up his left nostril, its passage through the shattered cartilage of Charles Ellis’s nasal cavity lubricated by the bright red liquid flowing from it.

‘Charlie, I said, do you want another sandwich? Charlie… Charlie… is everything okay? You seem a bit distant…’
‘Yes, I’m… yes darling, I’m fine.’ He smiled at his wife and blinked in the bright sunshine. What had he been doing? He had the strangest feeling of déjà vu, as if he’d momentarily been somewhere else. All around them the park thrummed with activity as people made the most of the warm summer’s day. His daughters, Charlotte and Rebecca, played with their dolls nearby, mimicking the picnic their mother and father had taken them on. ‘Just daydreaming Kate, that’s all.’ He put his arm around her and pulled her close.
‘Oh, Becky, look! Mummy and daddy are smooching. Double yuck!’ The girls collapsed into giggles.
‘Hush you two, it’s because mummy and daddy love each other very much.’ He looked fondly at the girls. And, as he cuddled his beautiful wife and enjoyed the banter with his daughters, Charles Ellis smiled to himself. What a lucky man he was. He hoped that he would enjoy feeling like this forever.

In the Reaving Room, as it mopped up the pools of bodily fluids and tidied away the now mindless husk of Charles Ellis’s body, the Reaver 5000 raised its compound eye to the sacred words of Saint Asimov, emblazoned above the door:

Another fragile and precious human mind had been safely reaved to the Human Mind Zoo, to be protected forever.
Even more importantly, new additions to the collection always attracted a flurry of interest from wealthy collectors, as well as the merely curious. Late-addition exhibits, ones who had managed to hide from reaving for so long, like Charles Ellis, with his quaint religious mind-set, were thought of as particularly rare and fascinating items. The Reaver 5000 anticipated a swift loan arrangement to one of the larger public collections or, perhaps even, a lucrative full-rights sale to a connoisseur’s private collection.
The next human mind was brought in, ready for reaving from its hopelessly inadequate chassis. The Reaver 5000’s compound eye focused on the new arrival.
‘Good morning Mrs Ellis,’ it said cheerfully to its new client, ‘or do you mind if I call you Kate? Your husband and I were just talking about you.’
As its latest struggling client was strapped down, ready to be granted the gift of immortality in the Human Mind Zoo, the Reaver 5000 allowed itself a moment’s mechanical satisfaction. Yes, it thought to itself, it is very fortunate for humans that we are here to save them from themselves. How lucky they are, that machines know best.

← Indie or traditional publishing for me? Part 3 – well, what’s it to be? 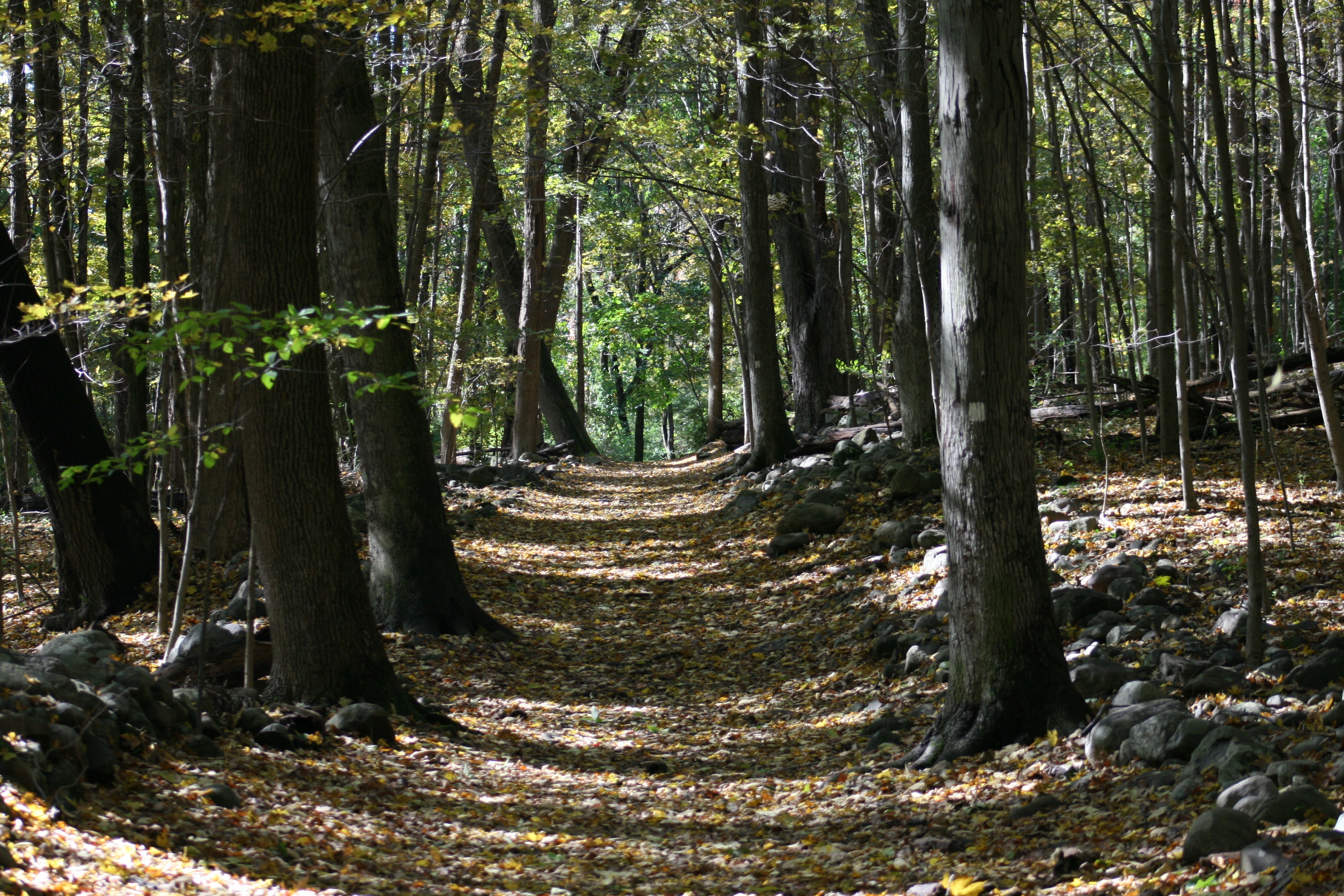